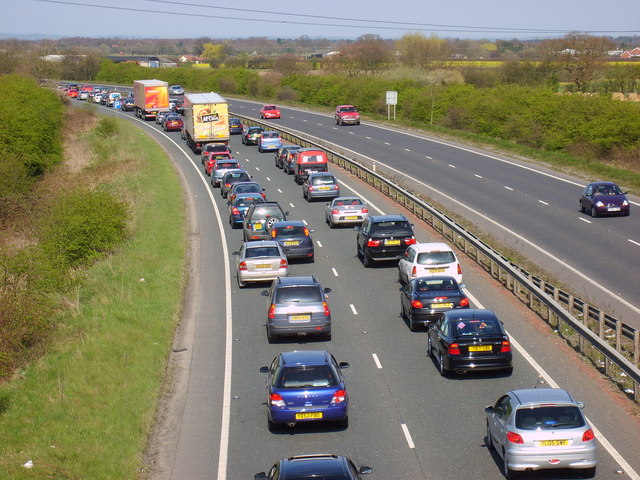 The political landscape in West Oxfordshire is a complex one but let’s start from the top down. Our recently elected MP, unlike his predecessor, David Cameron, who even mentioned the need for a railway between Carterton/Witney and Oxford in his maiden speech, is at best lukewarm about the prospect of opening new railways. His approach has been consistent – as far as he is concerned most efforts should go in the development of the existing Cotswold line. The line serves tourists and London commuters without disturbing our pretty Cotswold villages. This is wholly inconsequential for the vast majority of West Oxfordshire’s population and for virtually all of those who will occupy the thousands of new houses being built in West Oxfordshire – all well to the south of the quaint little Cotswold line.

This leaves us with West Oxfordshire District Council. Developers are supposed to pay for the infrastructure their housing requires. They renege and WODC counts itself lucky if they pay enough for a roundabout, never mind a railway. So, there is little or no support in WODC for a railway. Some of the councillors are even of the opinion that it’s way better to stick to the current heavy traffic situation to dissuade people from moving into our area as if this had ever been a significant factor for people not moving into areas with marginally lower housing costs. Given a choice between spending a lot more for a house in Oxford and somewhere more affordable, such as Carterton, people put up with the longer commute and set off earlier. The A40 is often packed to a standstill by 6.30 in the morning and by 4.00 in the evening.

At County level, the situation is more complex and more varied, but it is fair to say that the westward A40 corridor isn’t as significant from an economic perspective as the A34 north/south one, which is where the bulk of the resources is aimed.

Regardless of the political landscape or maybe because of it, more houses are being built in our district. Carterton is due to double in size and Witney to increase by probably another 40%. The proposed development of the euphemistically called ‘Garden village’ outside Eynsham will graft another 2000+ houses on a 530 acres site and though the WODC Area Action Plan mentions in passing additional traffic it’s rather vague in relation to its volume. Yet anyone who lives in our District is well aware that these days each house will have at least a car, if not even 2, so the rule of thumb potential for that development alone is for at least another 1500 car journeys daily. Meanwhile, further smaller developments are being built as we speak across the area, particularly next to small villages like Aston or Bampton, with even more demands on poorly maintained roads.

You don’t need to be a transport guru, therefore, to understand that with all these huge developments being planned demands on the existing infrastructure will be massive, even post-COVID with a greater emphasis on remote working and simply because the infrastructure was already at breaking point before the pandemic.

The pandemic has made people suspicious of public transport. It has done nothing to slow the growth of huge new housing estates in West Oxfordshire, all designed for cars. Congestion on the A40 before the pandemic was intolerable. Post pandemic, it may be that car transport will become simply impractical. Of course, some people will be able to work from home, but this is a poor basis for a West Oxfordshire transport strategy. WOT is not against private cars, but private cars as part of a transport strategy that integrates private and public transport, including cycling, walking and bus. Rail is an absolutely essential part of this mix.

Ultimately, political opinion can be changed if there is demonstrable public support. So, our strategic approach is precisely that. While we may not be able to see a new rail built in the next five years, we can still make progress for the planning of new rail links and especially for the setting aside of the required land, protecting it from rapacious development. The future for rail, especially in semi-suburban areas like ours, has probably never been brighter.

2 thoughts on “We can’t see any progress…”

This site uses Akismet to reduce spam. Learn how your comment data is processed.